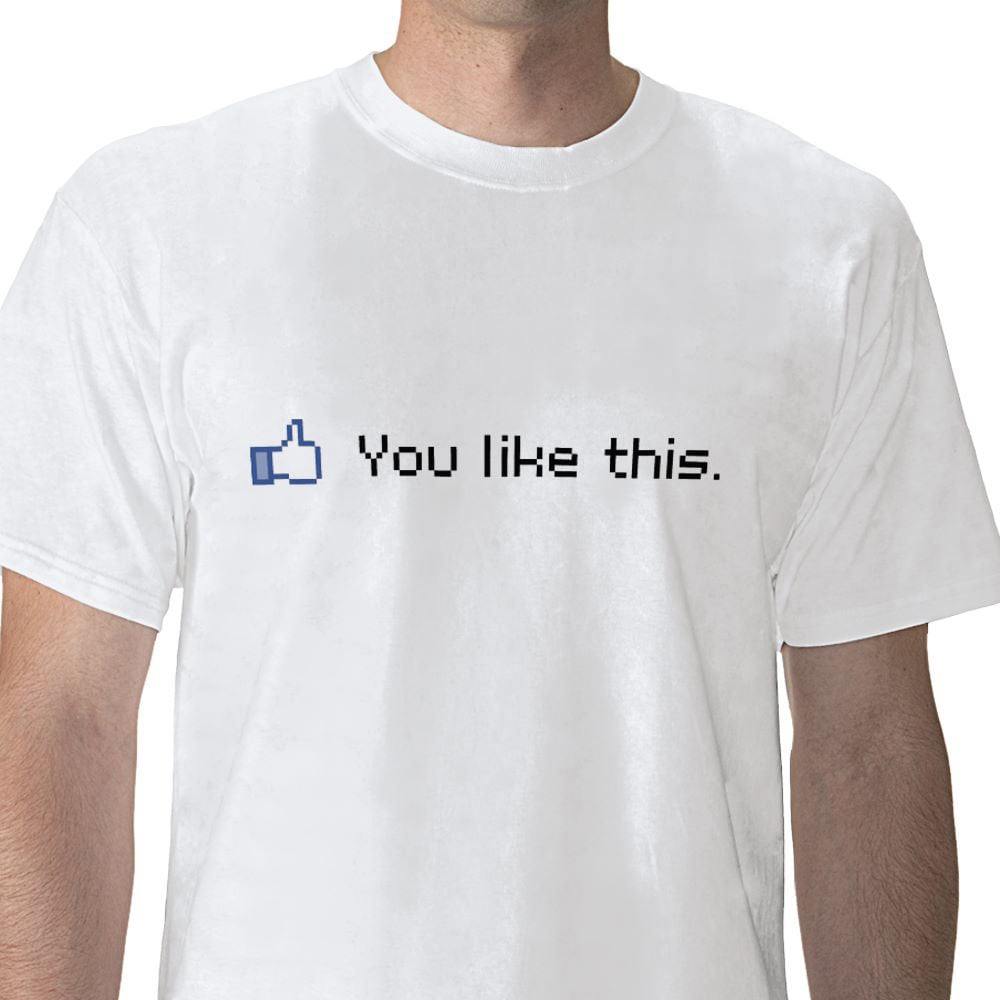 How many people prefer to receive their brand information via Facebook? In a study released last week in the UK, 23% of the 2,500 respondents said they prefer to keep informed by brands in this way. A further 23% stated direct mail, 21% by visiting a companies own website and just 3% selected a company blog. Although I would think in a B2C and B2B situation these figures may differ slightly.

Since the introduction of the ‘like’ button back in April several websites have reported growth in referral traffic numbers from Facebook. But early reports were unclear if this growth in traffic was at the expense of other sources, thus having a reduced overall impact. Anyway, what are these liker’s like?

According to Facebook the average Facebook Liker has 2.4 times as many friends as the average user. That would mean when they ‘like’ something then potentially 2.4 times as many people would see what they liked. By Facebook’s own stats that means they are friends with 312 people on average. At the same time they are 5.3 times more likely to click on links to external websites. Not only that but in the video from this earlier post, Charles O’Dowd from Facebook explains how a user will react when viewing content already liked by upwards of 5 friends and how more engaged they are with it, than if zero friends liked it.

Facebook also revealed, for news organisations, the average liker is aged 34, a full twenty years younger than an offline newspaper subscriber. I would hope these stats refer to people who ‘like’ a page, as they could also be considered a subscriber since they will receive all the updates sent out from the page. This might be a more comparable figure than for everyone who likes individual pieces of content on external web pages.

Finally, the ‘like’ button has also increased traffic for some of the USA’s best known websites. Not only in terms of numbers, but also in engagement and duration spend on the website. This is put down to friends creating a more social experience around the content. These websites ABC News (which was up 190%), Gawker (+200%),  TypePad (+200%), Sporting News (+500%), and  NBA.com (#2 referral source). One example given by Facebook is for NHL.com where visitors are reading 92% more articles, spending 85% more time on-site, viewing 86% more videos, and generating 36% more visits.

Impressive stats by any standard, but how applicable are they for less glamorous organisations than the NHL? While the use of plug-ins can only help increase traffic and awareness to a website, it still comes down to other issues like content, navigation, design and genuine interest by the viewer in order to keep them there.