A recent article I wrote for Marketing.ie Magazine has just gone live on their website. The article looks at some of the myths and misunderstandings related to social media and its use in marketing. Read it all here. 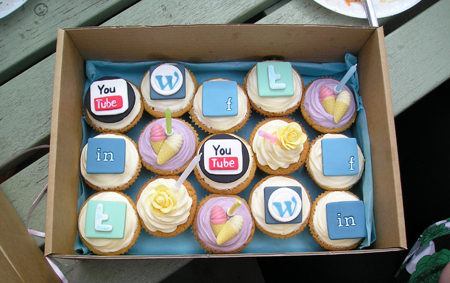 Is social media right for you is a question every brand manager has asked at one stage or another. Some have said yes it is, while others remain undecided. There’s a lot of myths out there about social media. A few of these should be set straight and hopefully I’ll provide some insights for anyone who is undecided if social media is right for them.

It’s a fad, remember Bebo?
You and I will remember Bebo but very few people outside of Ireland and the UK will remember Bebo. At its peak in mid 2007, Bebo was only attracting 18 million visitors worldwide, and had little more than one per cent of all social network traffic in the US. It was little more than an Ireland and UK phenomenon, losing its dominance because it was not the best product around. As for social media being a fad, it is hard to call anything that upwards of one million Irish people a day engage a fad. The first social networks were the dating websites of the late 1990’s, it’s moved on from niche to mainstream.

Clutter breakthrough
We ignore 95 per cent of the traditional marketing communications with which we come in contact. Research suggests we subconsciously avoid these messages because there’s too many cluttering up our lives. Consumers are sceptical of marketing practices and sometimes the marketing lacks creativity. Research also points to a solution; to have consumers interact with and become part of the marketing message. It makes sense, if a customer interacts with the communication it means it has triumphed over the three problems of clutter, scepticism and lack of creativity. Social media facilitates interactive marketing at home, at work and on the move, but the creativity is down to you.

You can read the rest of the article here.